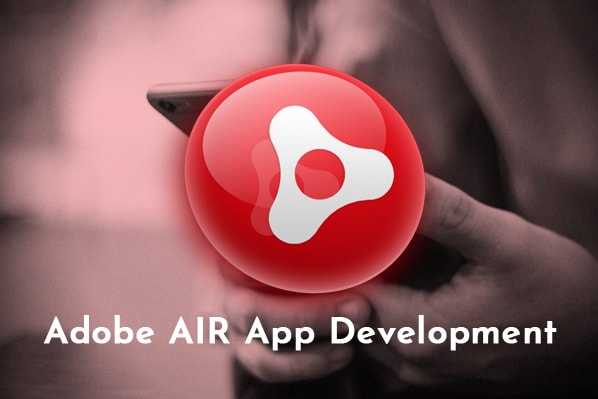 Adobe AIR (formerly known as Adobe Integrated Runtime) is a cross-platform runtime system which has been developed by Adobe Systems for the development of mobile applications and desktop applications. It supports applications on the mobile operating systems like iOS, Android, BlackBerry Tablet OS. Some of the appreciable applications developed with Adobe AIR are Pandora One desktop, eBay Desktop, Angry Birds. An application which is developed for Flash Player or HTML5 and it does not require installation, while the AIR applications needs the installation from the appropriate App Store (Android or iOS).